FURTHEST FOREIGN FREE FACTORY
WIND PROJECT / Suncheon_South Corea_May 2018
The Furthest Foreign Free Factory (FFFF) is an ephemeral production unit, which realizes forms and actions in a given space and time, according to specific contexts. Events can be reactivated in other places and times, in new forms and actions. Productions, objects, images, sounds, texts, actions, gestures or any other intangible forms are produced only once, in a live form and in public. The Collective has a variable geometry, it can be enriched with new members in the framework of new projects on the basis of the mutual agreement of its members and a flexibility favorable to its evolution.

The FFFF collectively takes into account each stage of the production chain, from design to production conditions and dissemination: the in situ organization of the production sites, the distribution of roles and crew, the definition of the conditions of work to better the welfare of its workers, the use or even the manufacture of tools, machines and materials, the creation of work equipment, the elements of communication and the conditions of distribution are collectively defined and supported by volunteer teams. These roles can vary according to the affinities and the competences, on the principle of the optimization of the worker’s pleasure of the collective work, in reaction to the infinite solitude of the long distance artist. Everyone is the designer and refiner of certain parts while co-authoring the entire event. All the design, production, storage and distribution spaces are publicly accessible.

The WIND PROJECT is the first event of the FFFF and the model of its future activities. The realization of a wind machine, the capturing, the packaging and the distribution of the wind produced constitutes as the engine of the project. From this common base were taken into account the various activities required to implement it. 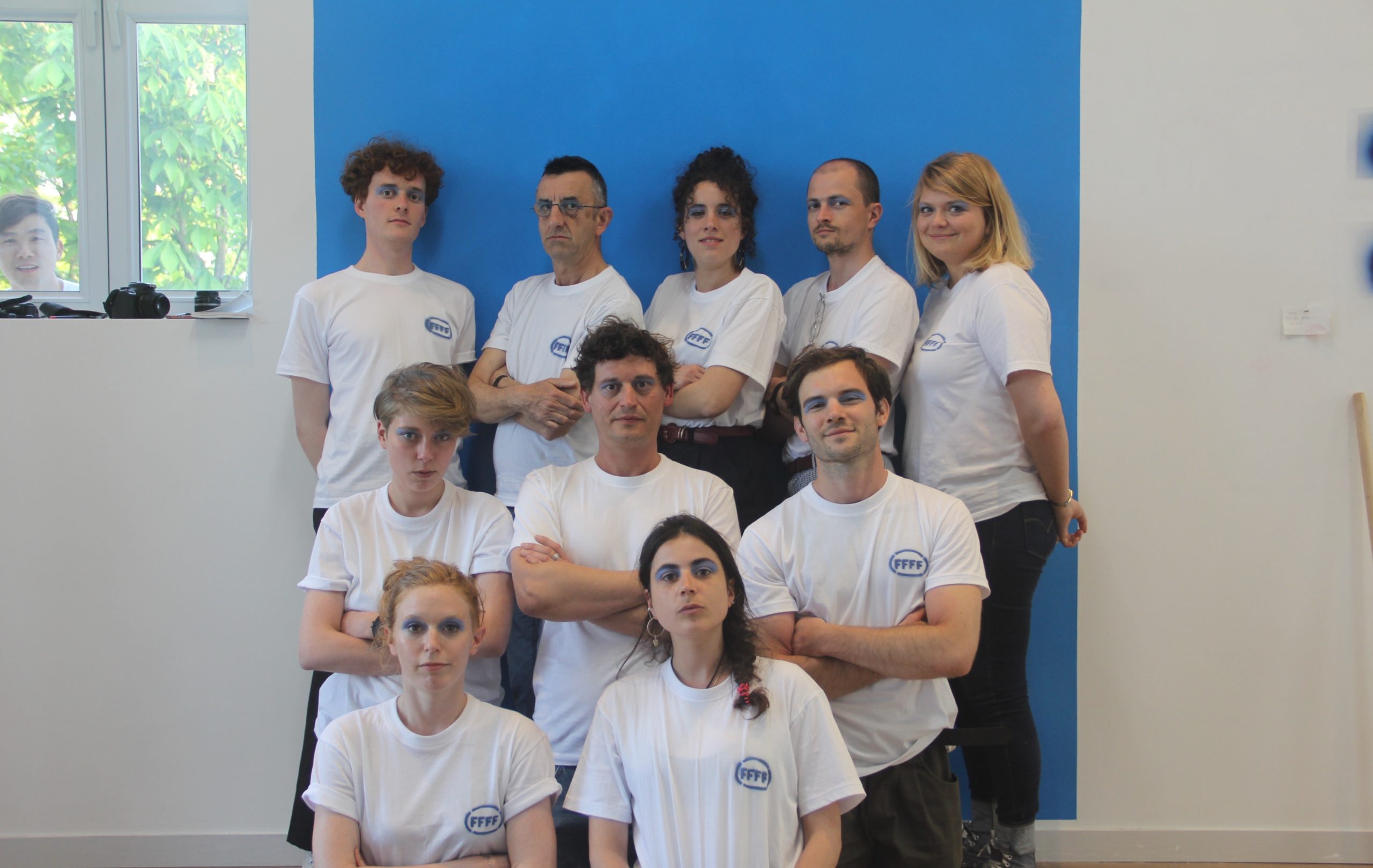 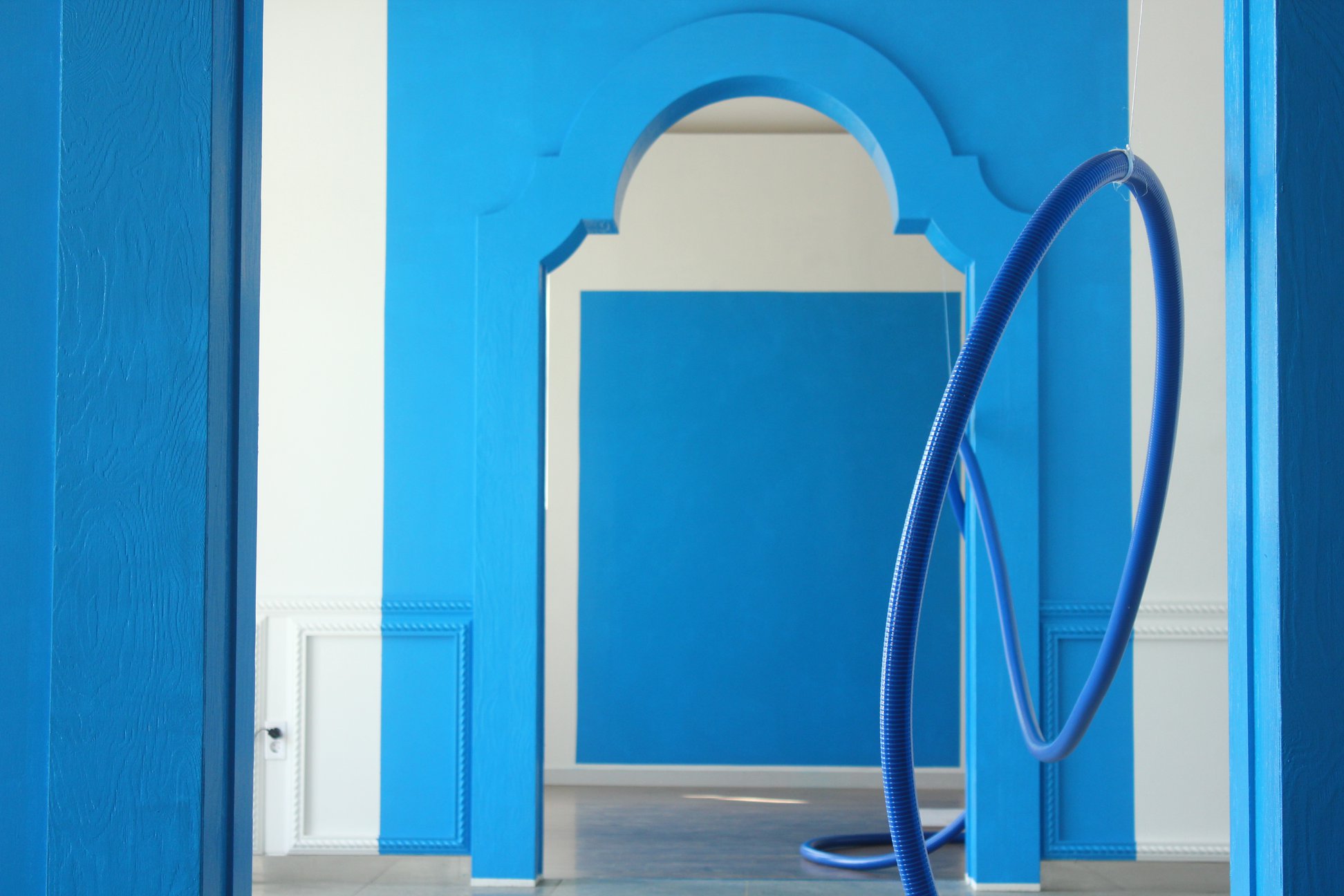 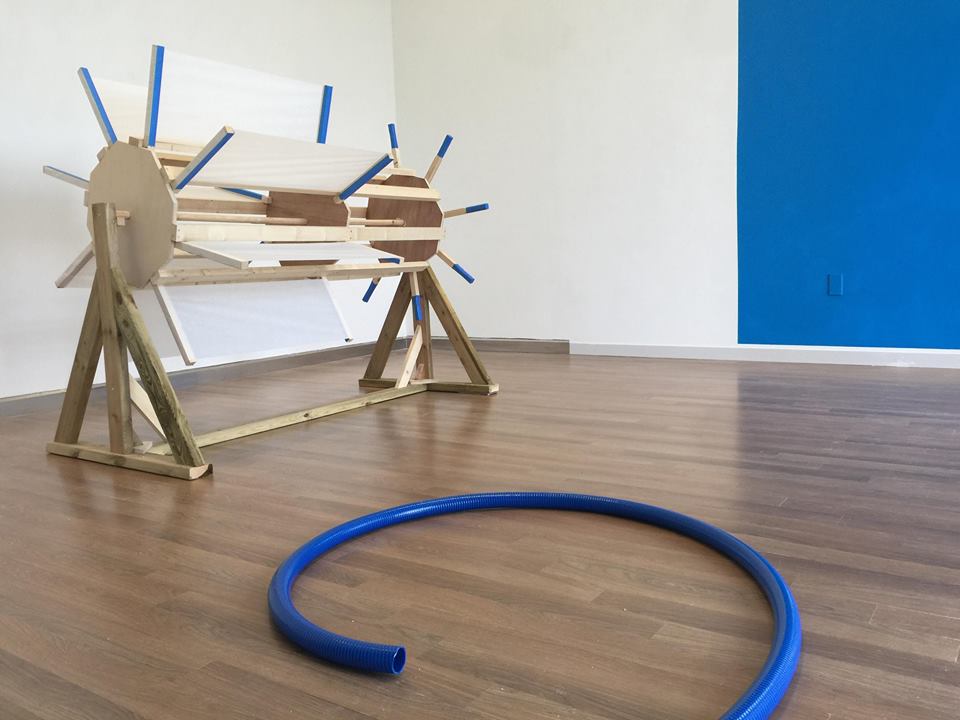 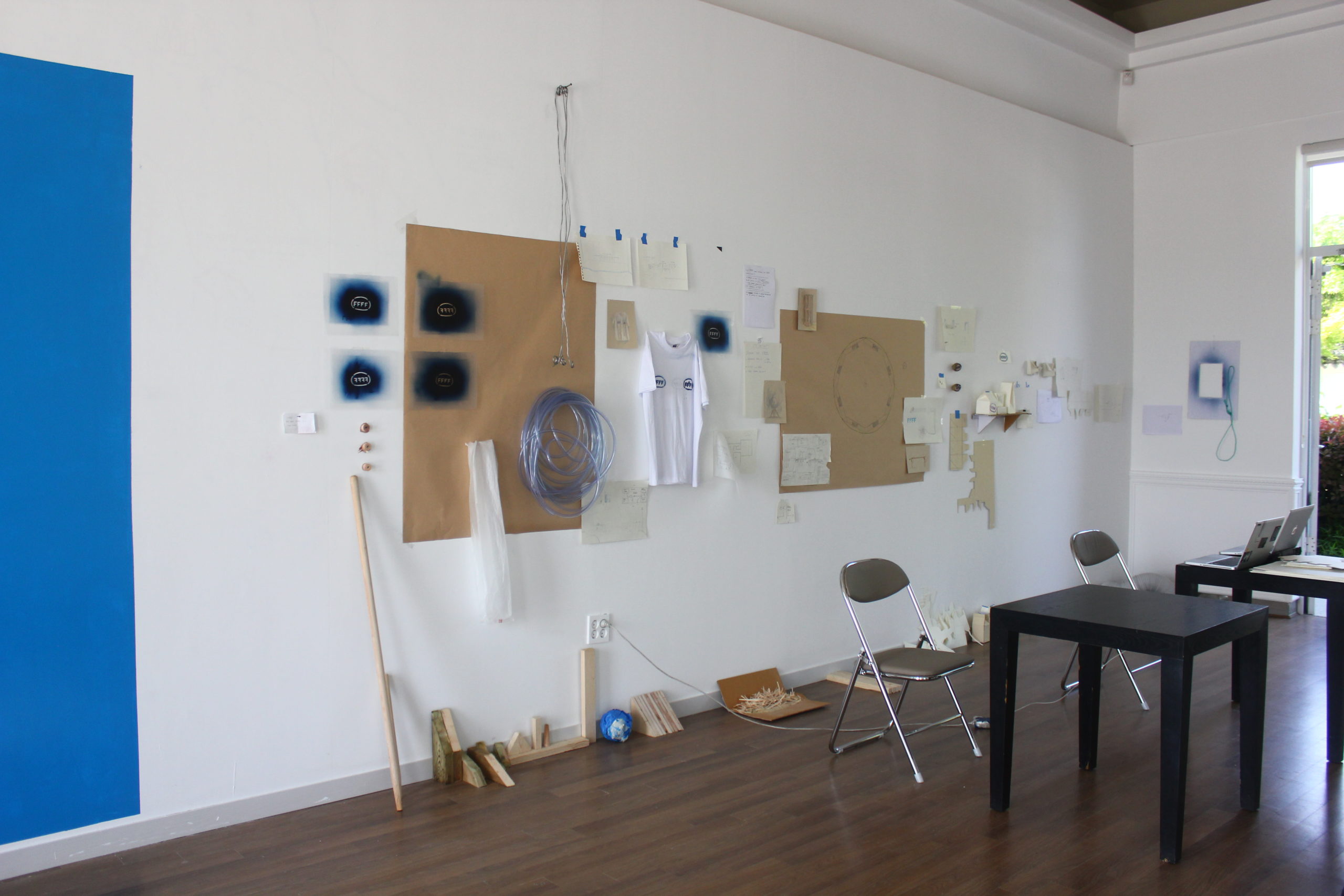 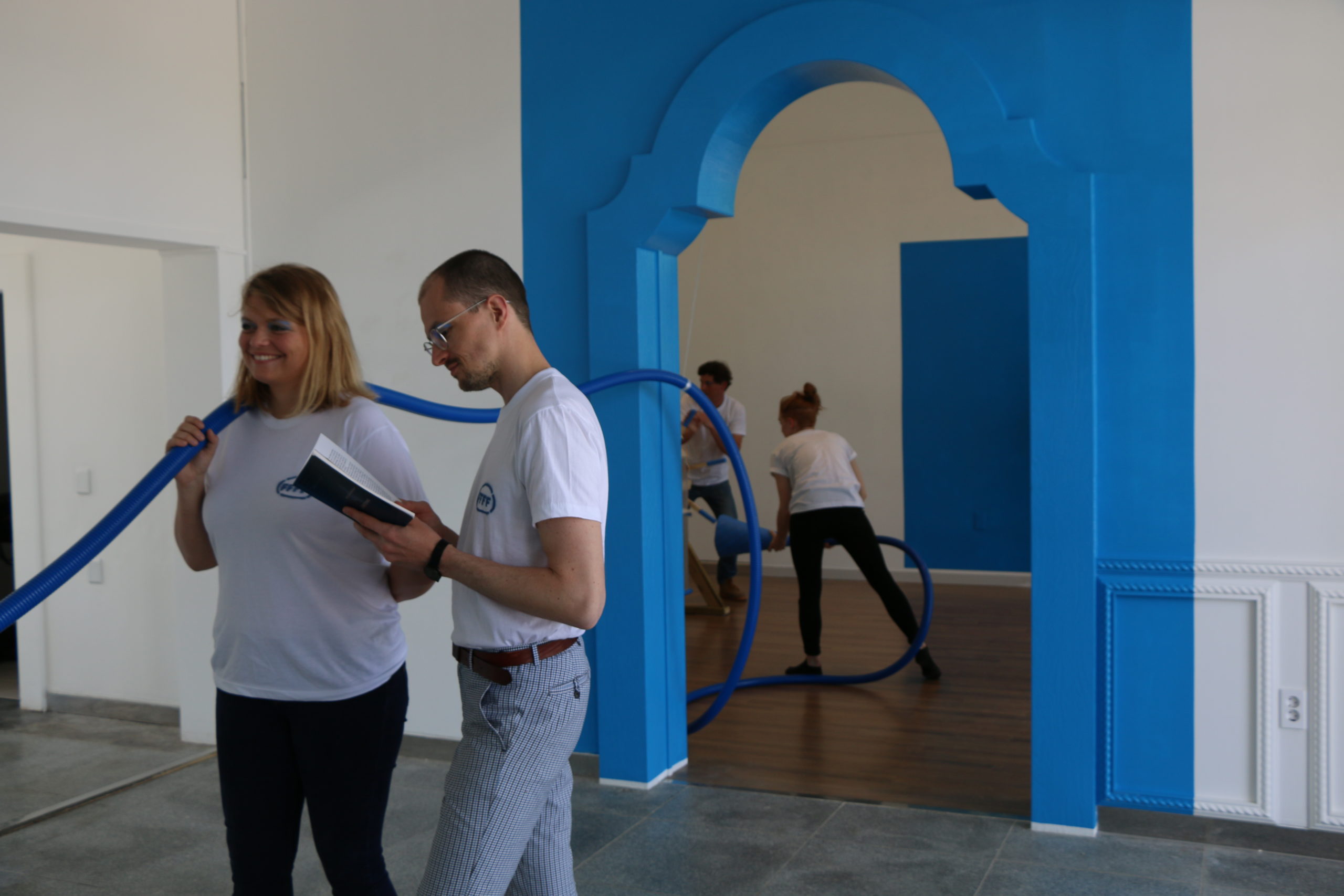 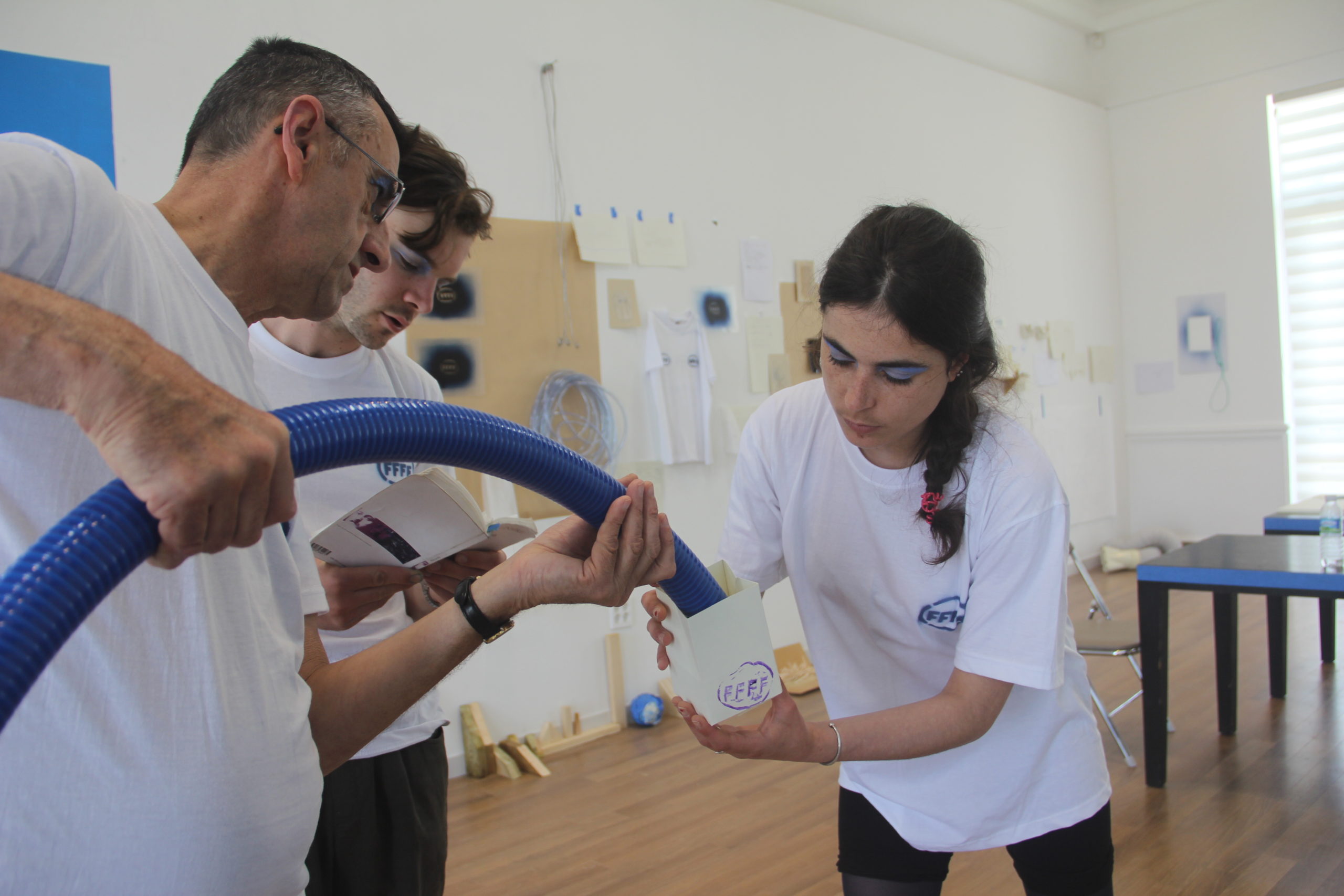 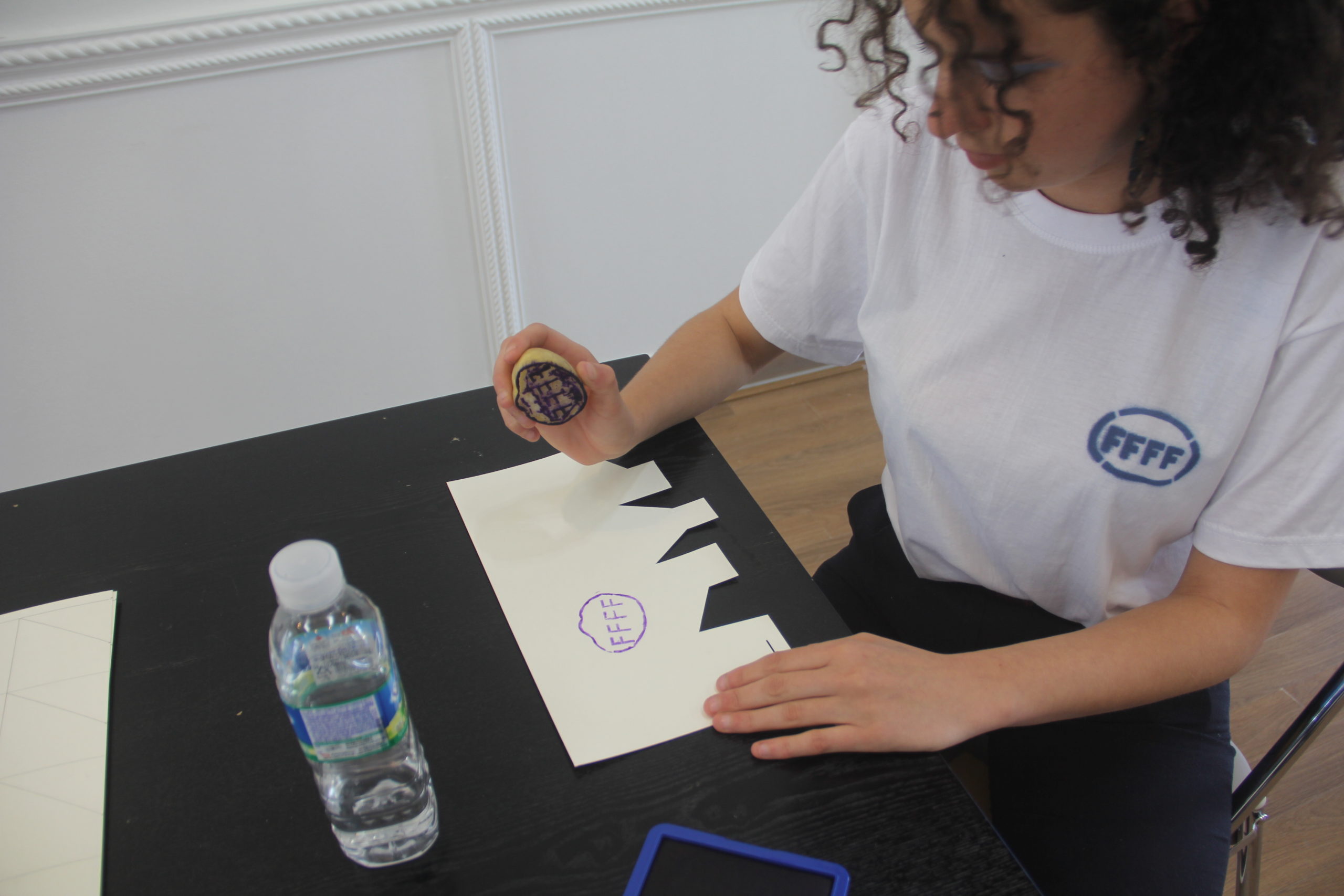 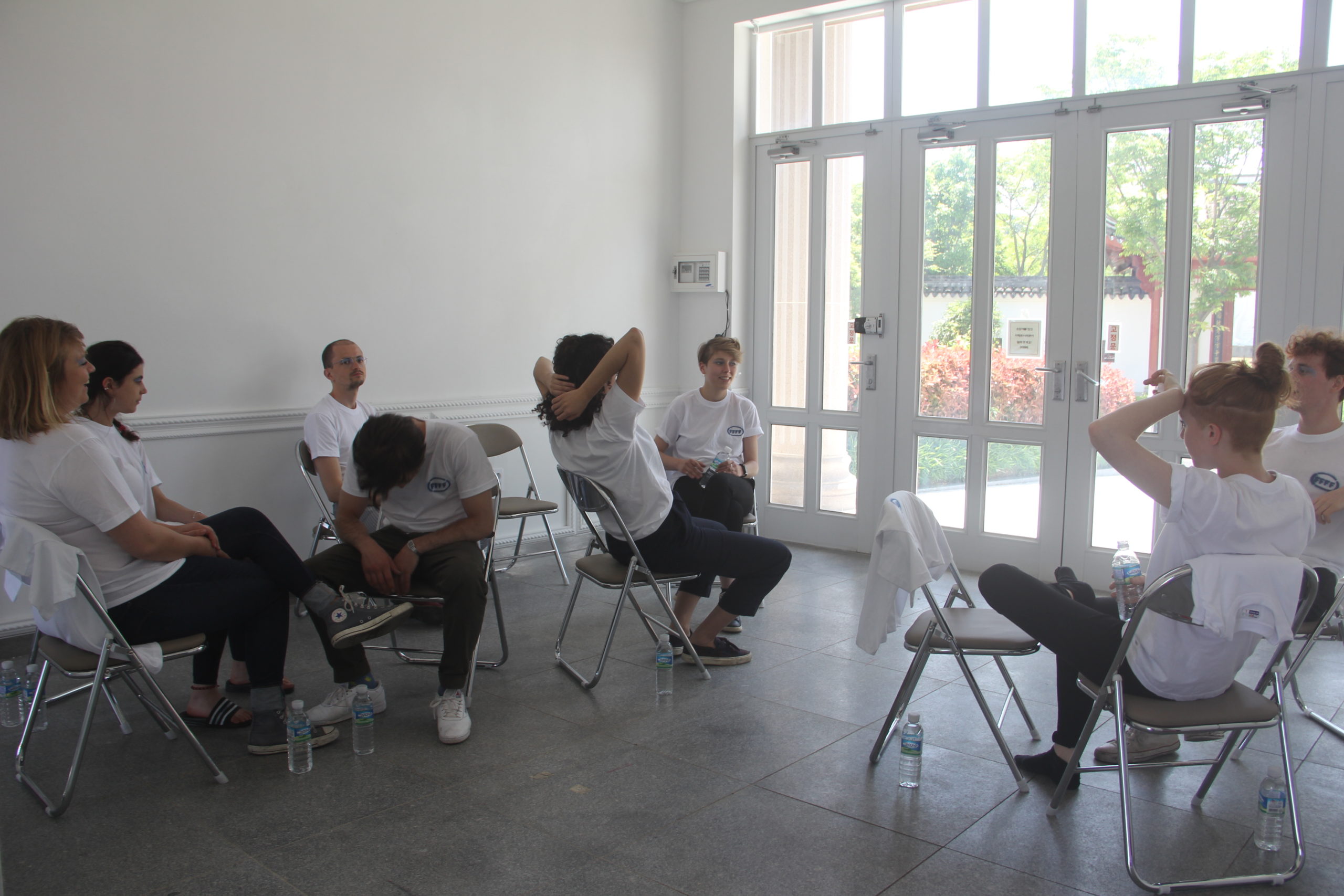 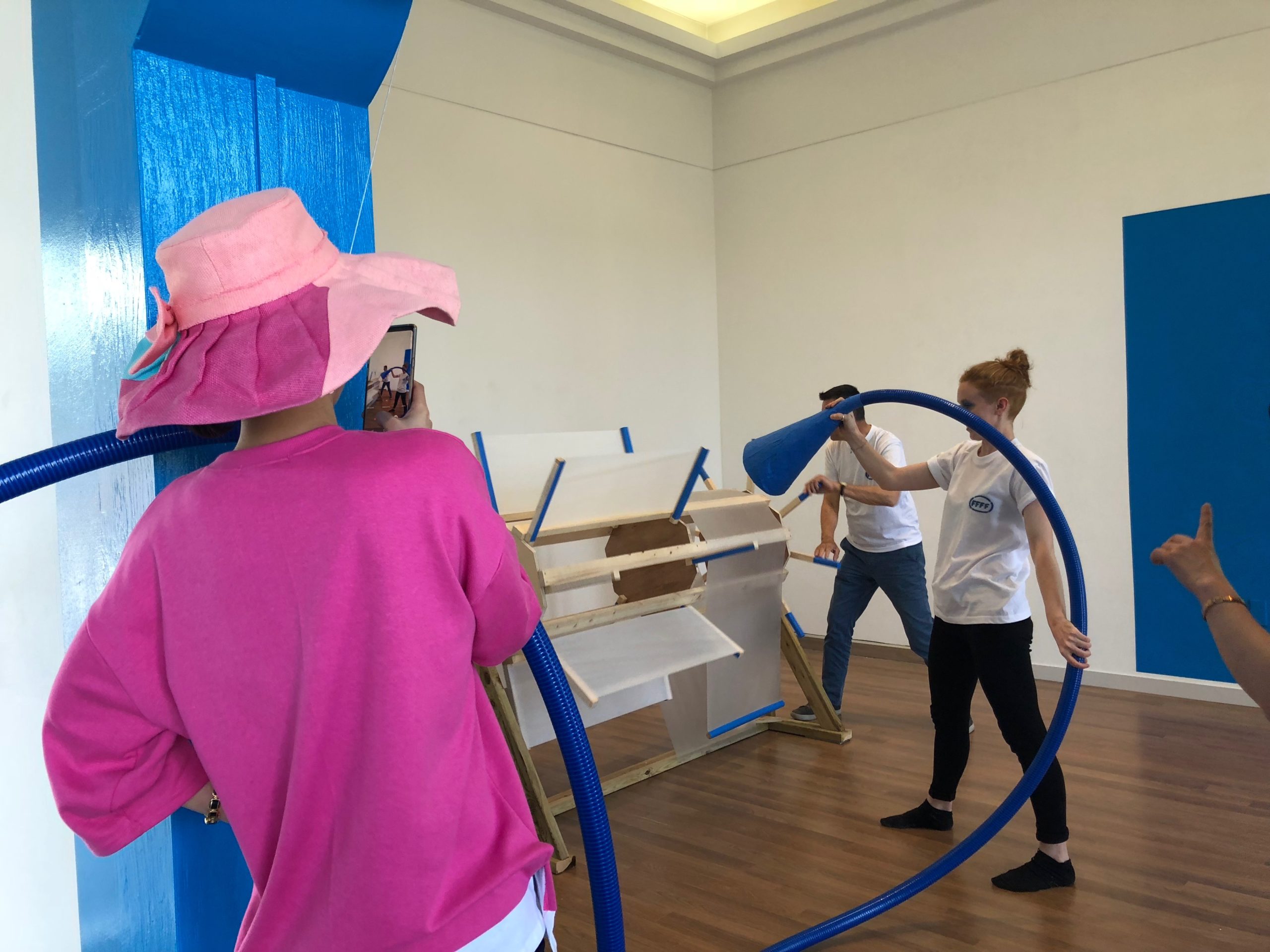 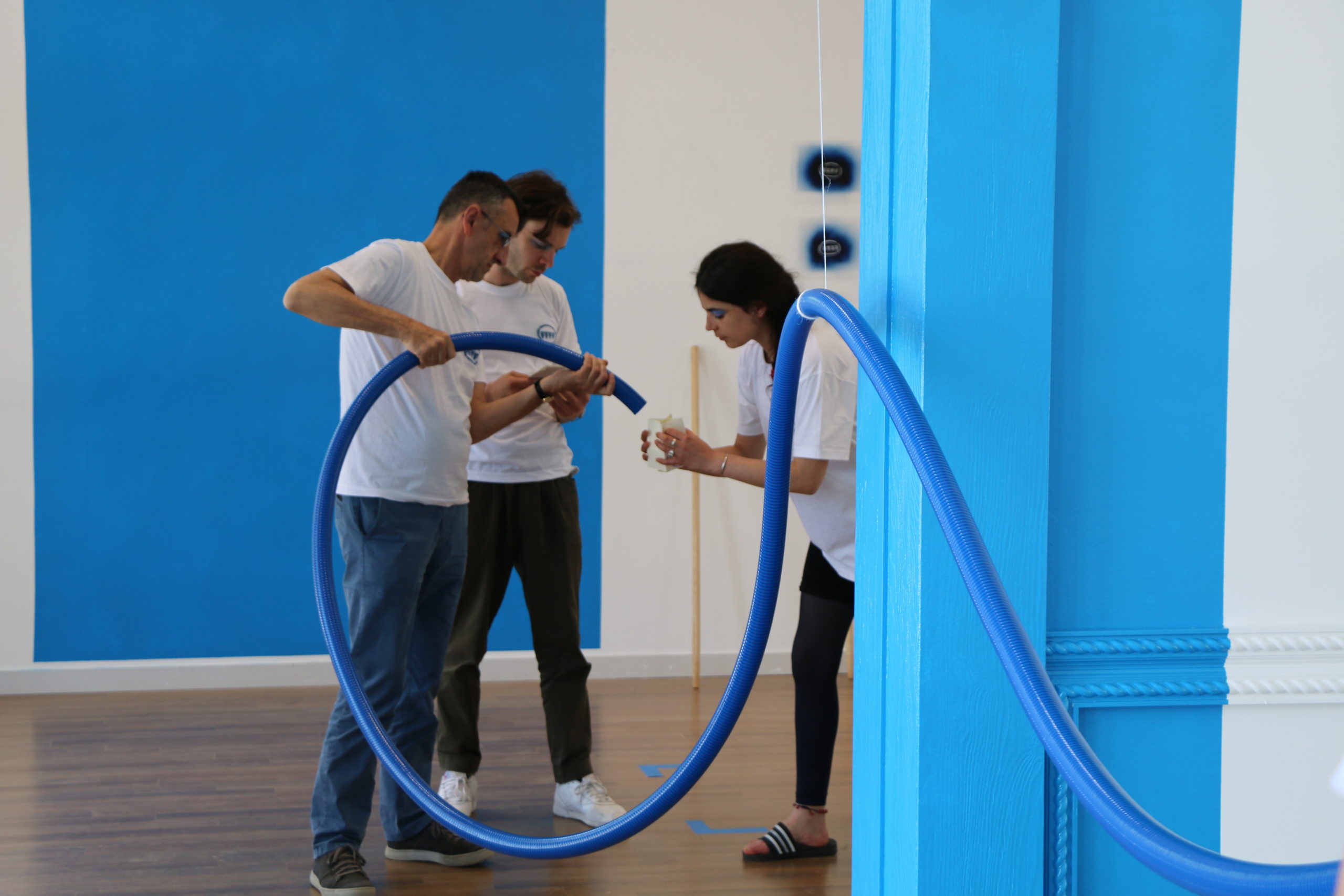 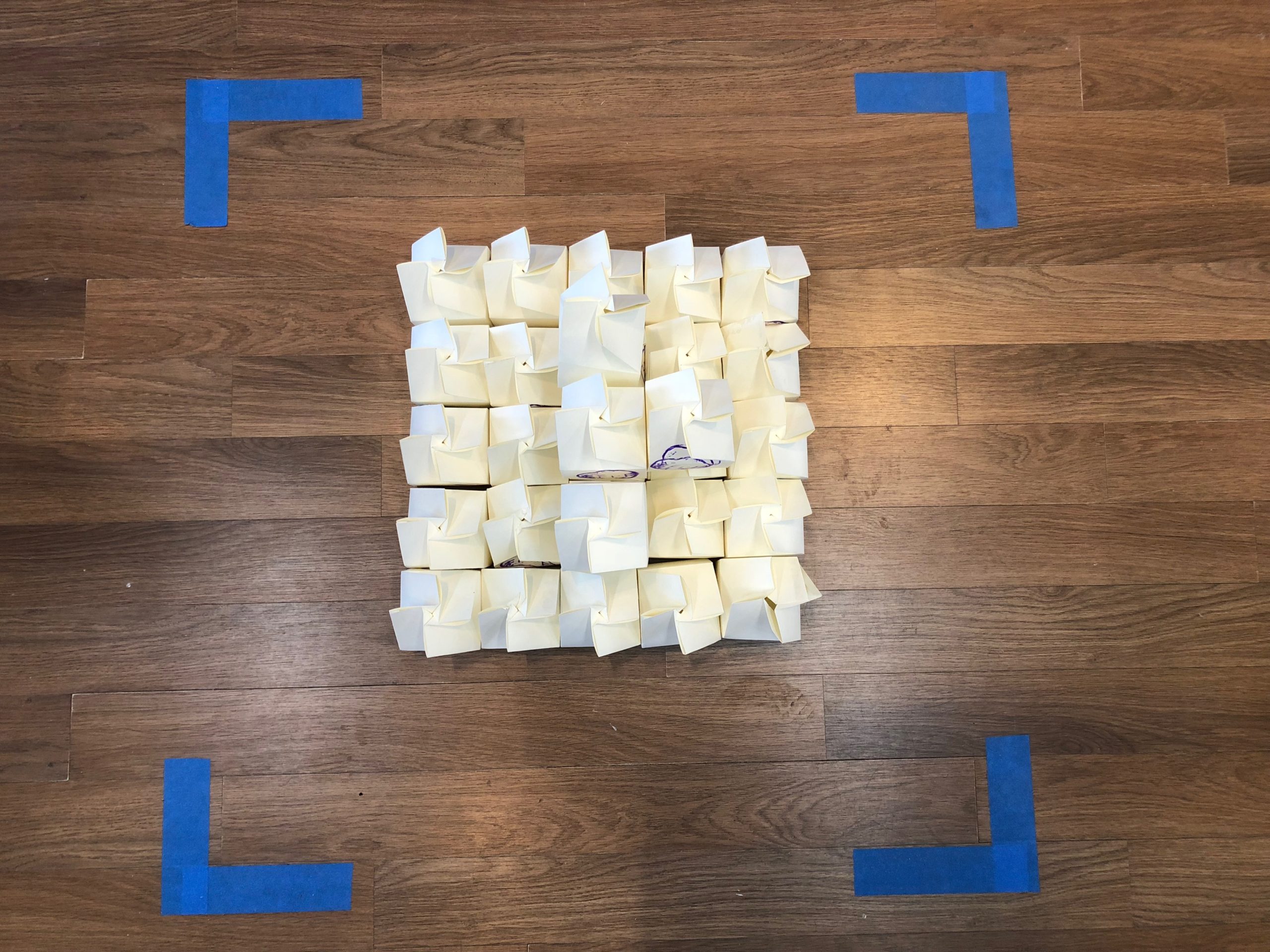 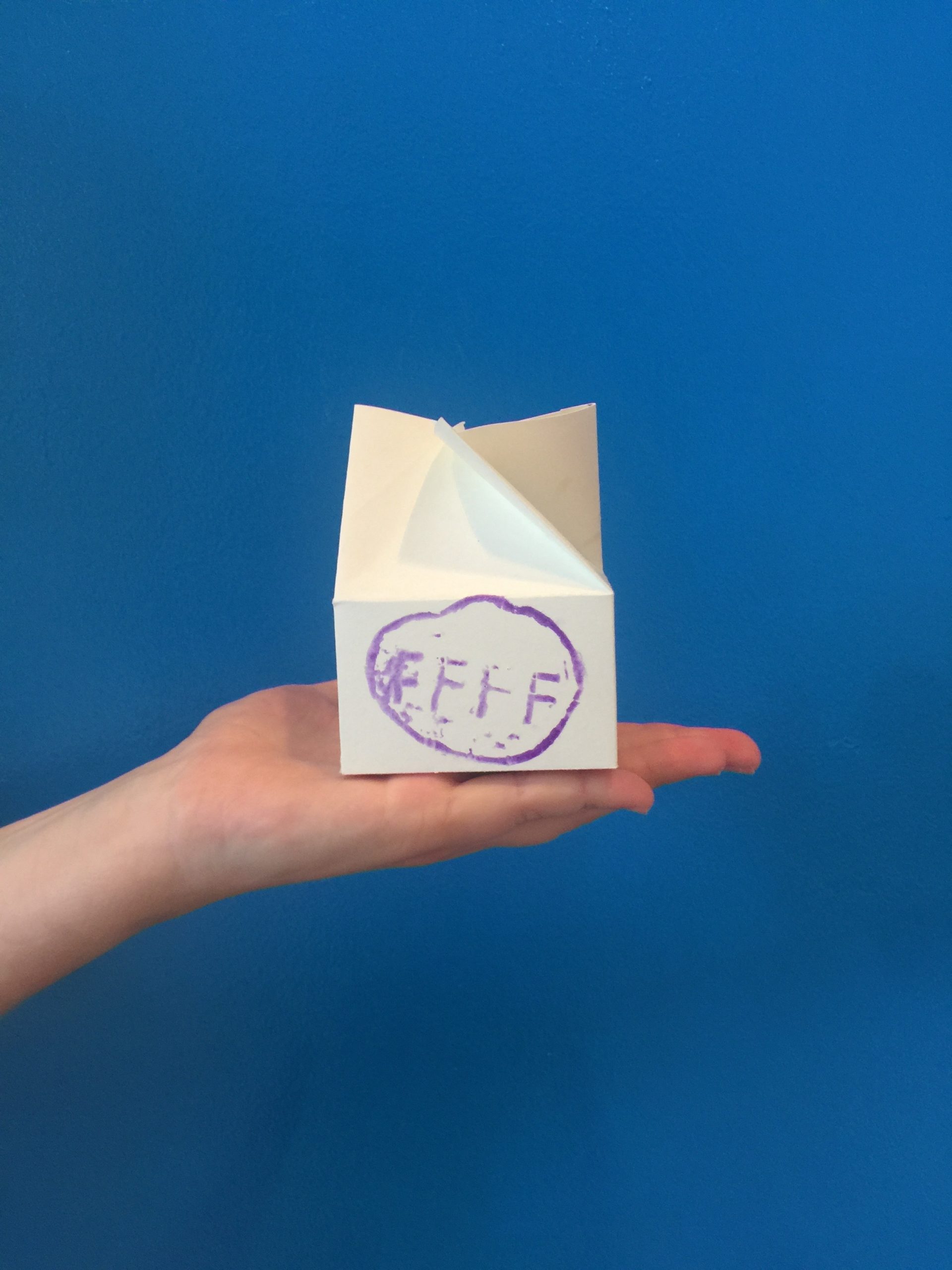 The Furthest Foreign Free Factory (FFFF) was born in May 2018 during the Projection of a group of studentsand teachers from Esbanm at the Seoul/Suncheon campus in South Korea. The decision to conceive a joint project focused on the organization and realization of a wind production and distribution chain: The WIND Project.

The WIND Factory was thought and organized as a collective, in the manner of a utopian factory where the production process places the well-being of the workers at the center of the action, and where the production action, made public as well as its tools, become a source of creation, imagination and exchange. The WIND Project was FFFF’s first event and the model for its future activities.

Today, the reactivation of the WIND Project in the sense of the present REWIND Project consists in implementing the production of a flashback edition, in real time, in the Gallery of Fine Arts School in Nantes. This project is being deployed today, in conditions that remain faithful to the fundamental criteria of the FFFF: a production that is thought out and optimized in the sense of the staff and its public. 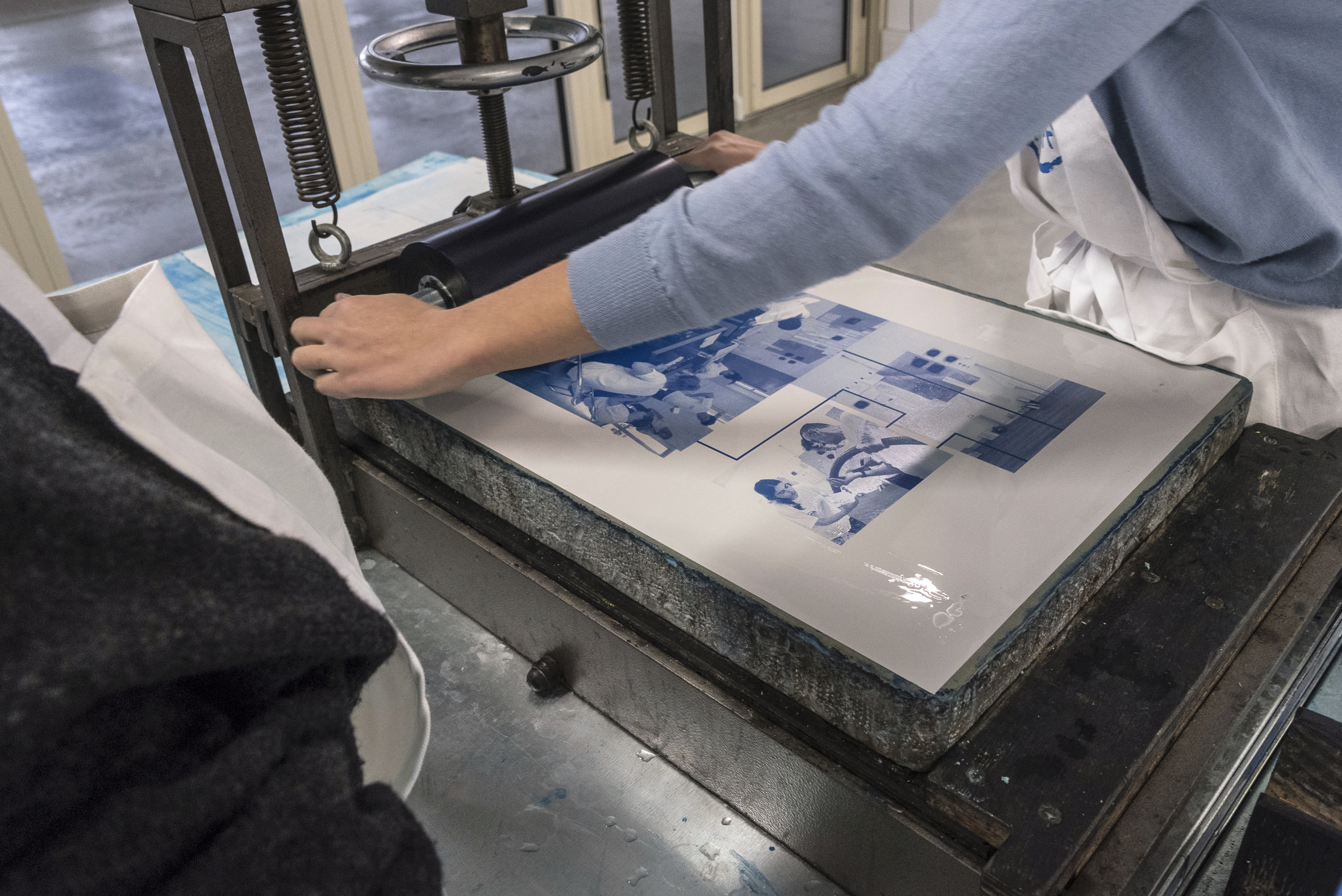 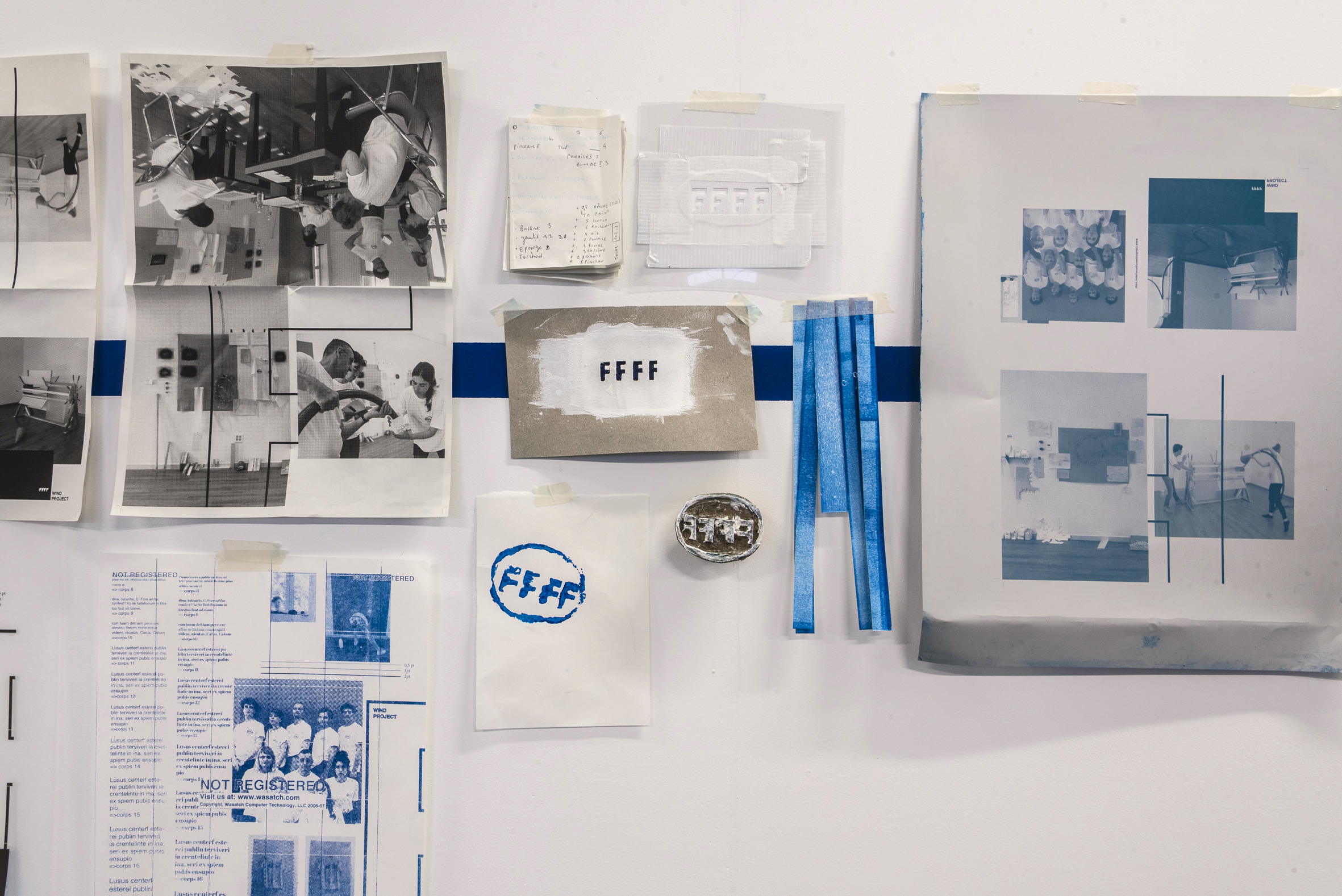 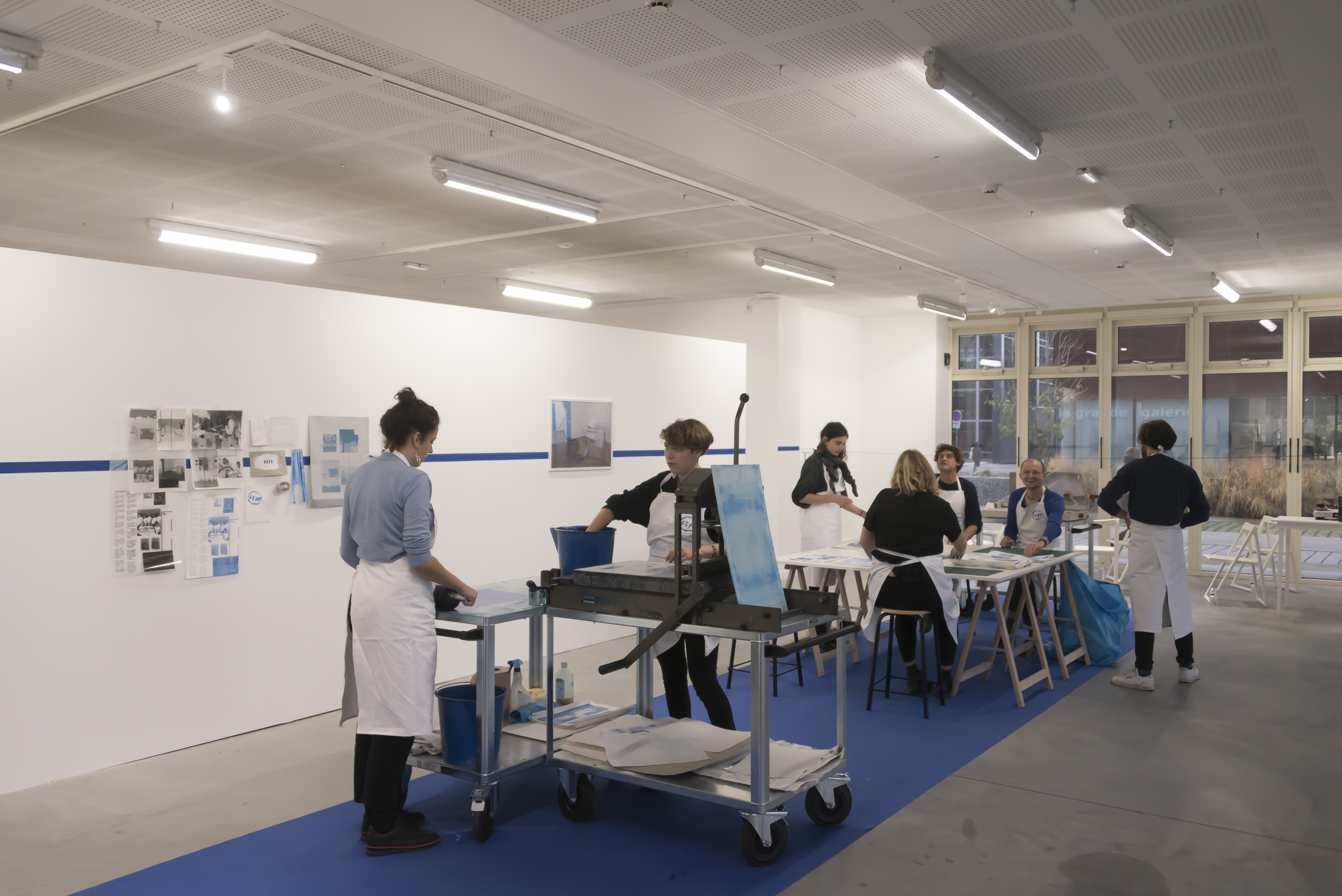